David is the creative force behind all of Living Security’s video and multimedia content. He brings with him more than 25 years of experience in the film and television production industries, and has provided creative direction, sound design, 3D animation and visual effects for clients like Discovery Channel, HGTV, TBS and National Geographic. David has also worked with national brands including Kayak, Walmart, C4 and Turkey Hill to develop their advertising. He also has seven feature film credits and even spent a few years running multimedia programs in the government intelligence and defense space.

David holds a Bachelor of Arts in Music from Louisiana State University and is a member of the Cinema Audio Society (CAS) and Motion Picture Sound Editors (MPSE). 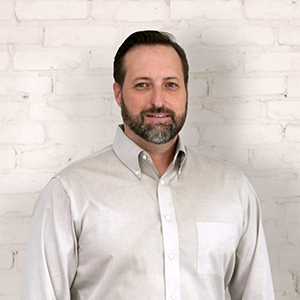 When you’re part of a company that builds immersive training experiences, every day is a new fun adventure, and every day you are making an impact in the world! 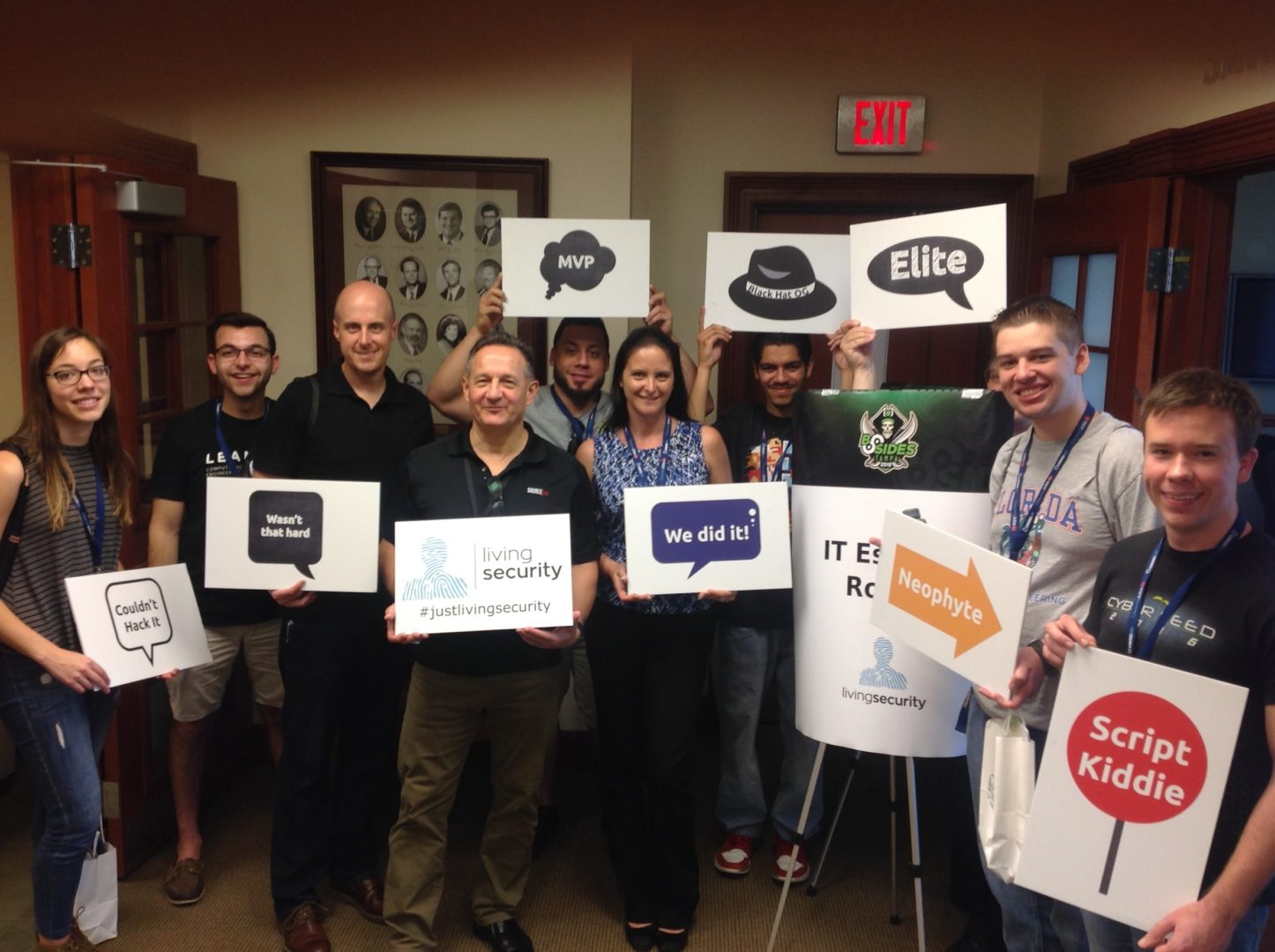